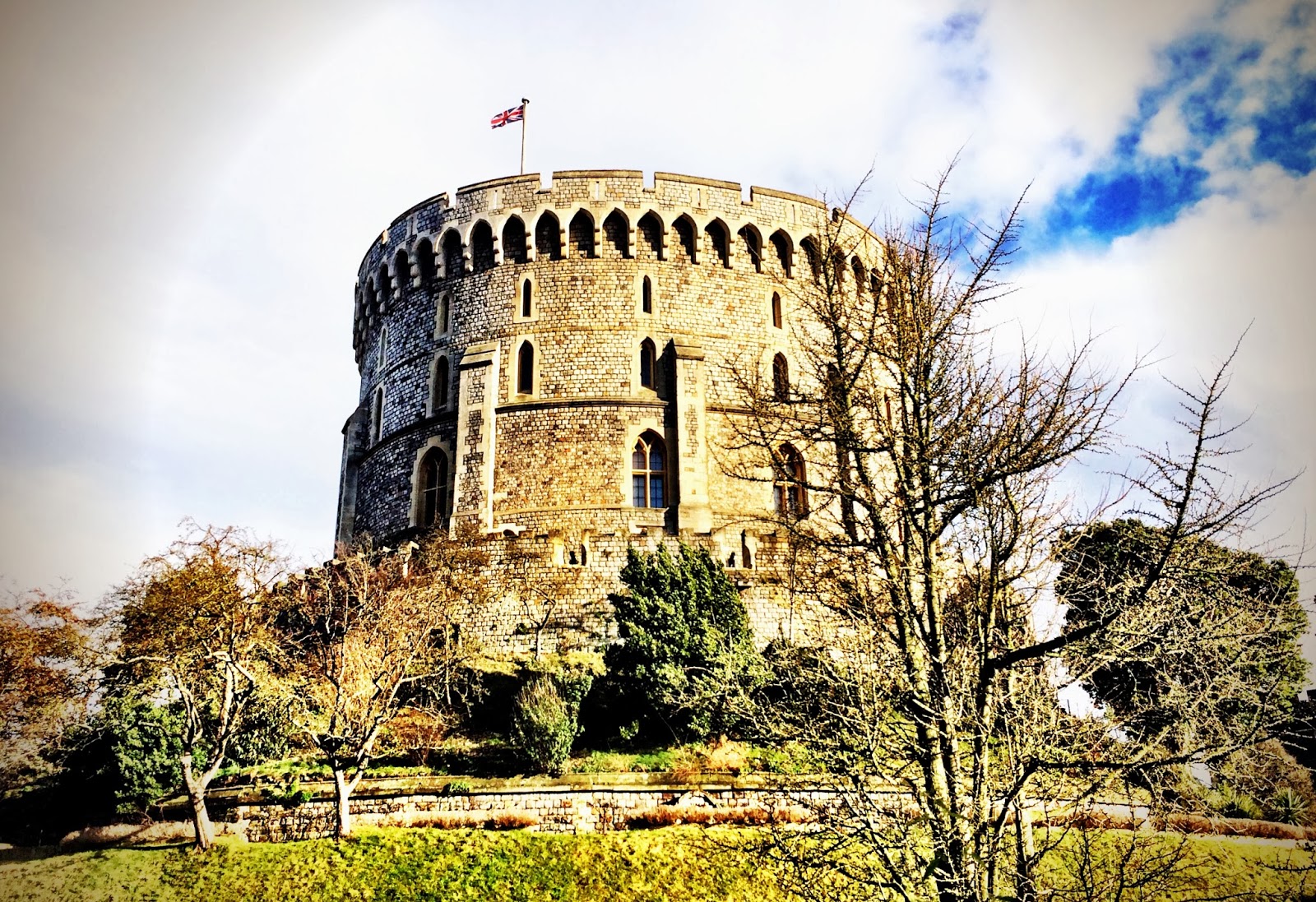 I was recently invited to “consultation” on Social Capital In the Workplace at St George’s House (Windsor Castle). The consultation took the form of a retreat, we stayed overnight at the castle and the awe-inspiring environment, fuelled by alcohol, lent itself to serious debate and relationship development. I was asked to present my views on social capital for a psychologist’s perspective, so here I go.

The wonderfully named LydaJudson Hanifan is accredited for coining the phrase social capital back in 1916. He refers to individuals benefiting from the good will, fellowship, sympathy and social intercourse of their neighbours (or colleagues). My concern is that the majority of modern office environments (whether through poor design, implementation or operation) are not fully inclusive. The workplace is built around an assumed norm, the stereotypical worker, rather than built to support individual needs.

We are all different, we are all individuals and the combination of a wide range of personality traits makes us unique. Back in the 1930s Allport & Odbert found almost 18,000 descriptors of personality, which they reduced to 4,500 personality traits. Over time, psychologists have reduced the number of factors significantly. For, example, you may have been subjected to the Myers Briggs Type Inventory with 4 factors resulting in 16 personality types. 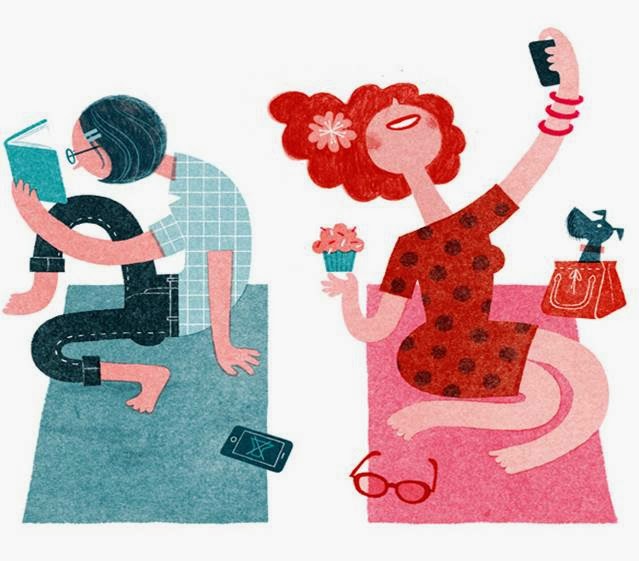 My focus today is on just one personality factor – the introversion /extroversion scale. Introverts are: reserved, reflective, quiet, cautious, logical, thoughtful and prefer their own company. Extroverts are: talkative, thrill-seekers, risk-takers, optimistic, impulsive, sociable and outgoing. Most of us are a mix of introversion/extroversion but we will tend towards one end of the scale, with around a 50:50 split in introverts and extroverts.
Introversion has received renewed press coverage over the last couple of years thanks to Susan Cain and her book Quiet: The Power of theIntrovert in a World that Can’t Stop Talking. Cain is a self-confessed introvert who believes that we are creating an “extrovert ideal” world. She notes that despite the many introverts who have made a significant impact on business and society in general (Lincoln, Einstein, Gates, Obama, Rowling), introversion is less socially acceptable than extroversion and to some extent shunned by business.
Susan Cain believes that businesses increasingly expects us to all be team players, to be sociable, to think on our feet, to think of the big picture and not get bogged down with the minutia, to want to continuously communicate and share ideas, and to readily present to large groups. The more thoughtful and reflective, the ones better suited for complex analysis, those that prefer to communicate through well-thought-out and considered papers rather than meetings, those that seek solitude and prefer to work alone, are generally less recognised and rewarded in business.
And yet management research clearly shows that the most successful teams, the most productive ones that come up with the best ideas and solutions, are those with a healthy mix of introverts and extroverts – the heterogeneous teams. Introverts are better suited for work involving detailed analysis, complex logic, or repetitive processes; they are the ones that go away and research and test and develop the good ideas. In contrast, extroverts prefer face to face interactions, they like to brainstorm, discuss, debate and present the big ideas.
Psychologists have demonstrated that extroverts thrive in stimulating, buzzy, open plan environments whereas introverts are more productive in quiet and subtle work spaces. The current workplace trend in is to create open plan, noisy, buzzy, crowded environments that are stimulating and focus on facilitating interaction and group working. Such environments can cause distraction and lead to poor performance, particularly for introverts who may find such spaces stressful. So why do we create these homogenous working environments for heterogeneous teams?
Our own recent research study of around 1,000 people (sponsored by Herman Miller) demonstrated that introverts spend more time in the office and in solitary activity, they predominantly communicate using email and when they meet they prefer enclosed offices and meeting rooms. On the other hand, extroverts spend more time out of the office but when in they are involved in more face to face communication, they prefer meeting in breakout spaces, bars, hotels and huddle rooms rather than formal meeting rooms.

Half of our respondents prefer their home office for quiet and concentrated work and consider themselves more productive when working from home. So the current workplace trends may possibly be driving people away from the office so that they can complete their work tasks. However, unexpectedly, we also found that introverts prefer to carry our quiet and concentrated work at their desk – possibly because this is the bulk of their work activity.
My conclusion is that the design and build of office environments, particularly in the UK, is predominantly cost-driven with an emphasis on efficiency, space reduction and reduced property costs. Claims of such spaces enhancing collaboration and creativity are merely window dressing. Typically, there is little thought given to the impact of the resulting workspaces on productivity, and no thought at all given to how it affects individuals or personality types. 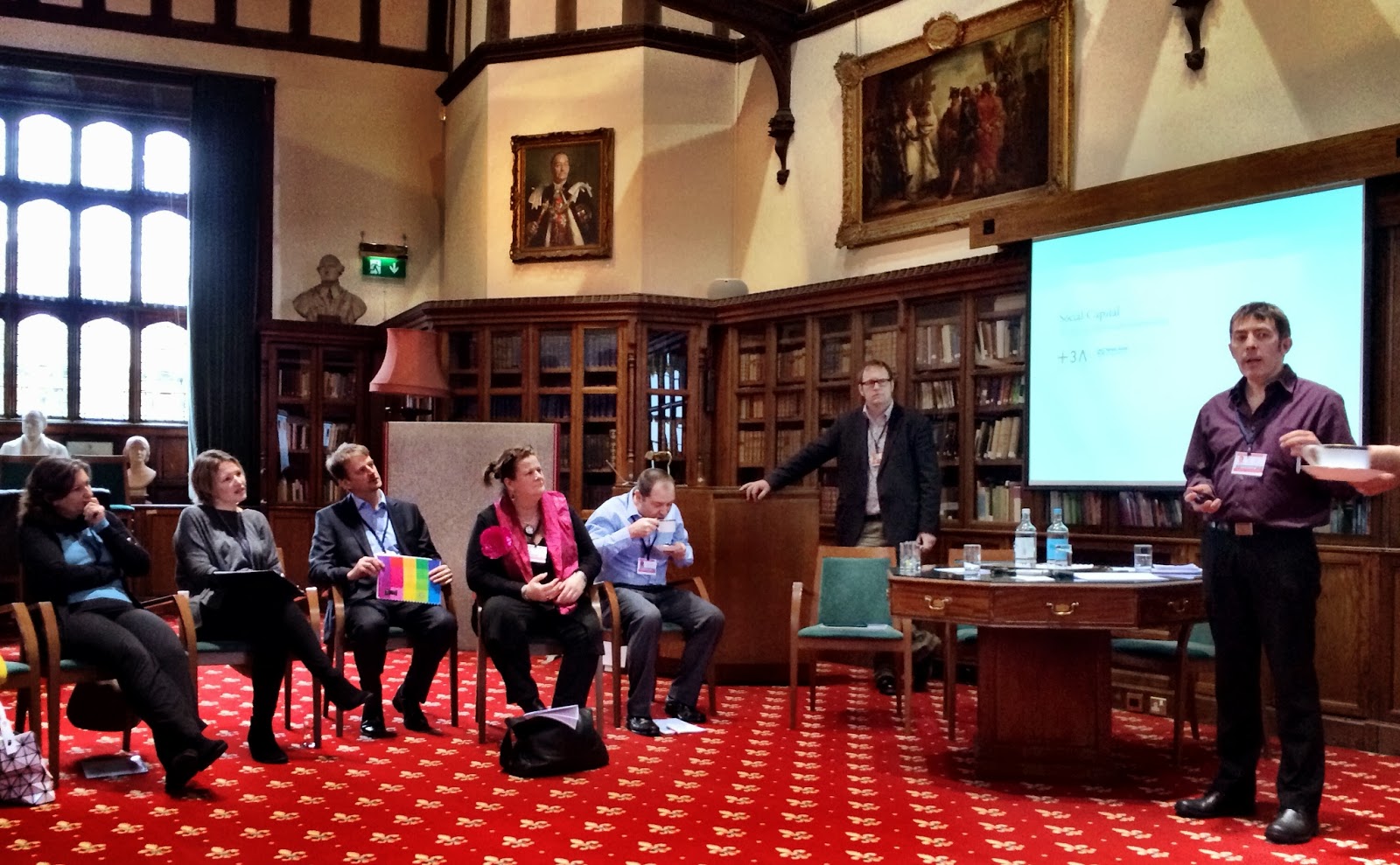 My presentation received mixed views, I upset some of the designers and facilities managers in our group; they blamed cost-engineering of well-considered design as the culprit (which is kind of what I am saying). Those representing some of the more enlightened organisations also disagreed saying that they did consider individual requirements. All I can say is that they are lucky to work for such organisations, and such organisations are particularly good at filtering and selecting individuals whose personality matches the organisational culture. However, my own experience and documented post occupancy evaluation studies show that broader situation is not so rosy and the workspace requirements of the introverts are mostly ignored.
But I want to finish this blog by making a short comment on how to create social capital – one objective of the consultation. Social capital seems to me to be about gaining an understanding of each other, building trust and forming relationships; by doing this we are more likely to share knowledge, and collaborate. A pre-cursor to creating social capital is the appropriate culture within the organisation, without this space can’t help. But in terms of creating spaces that support social capital, I have to say that a retreat at somewhere like St George's House, with an overnight stay, a group meal and alcohol, minimal outside distractions and offering time for thought is as good as it gets.